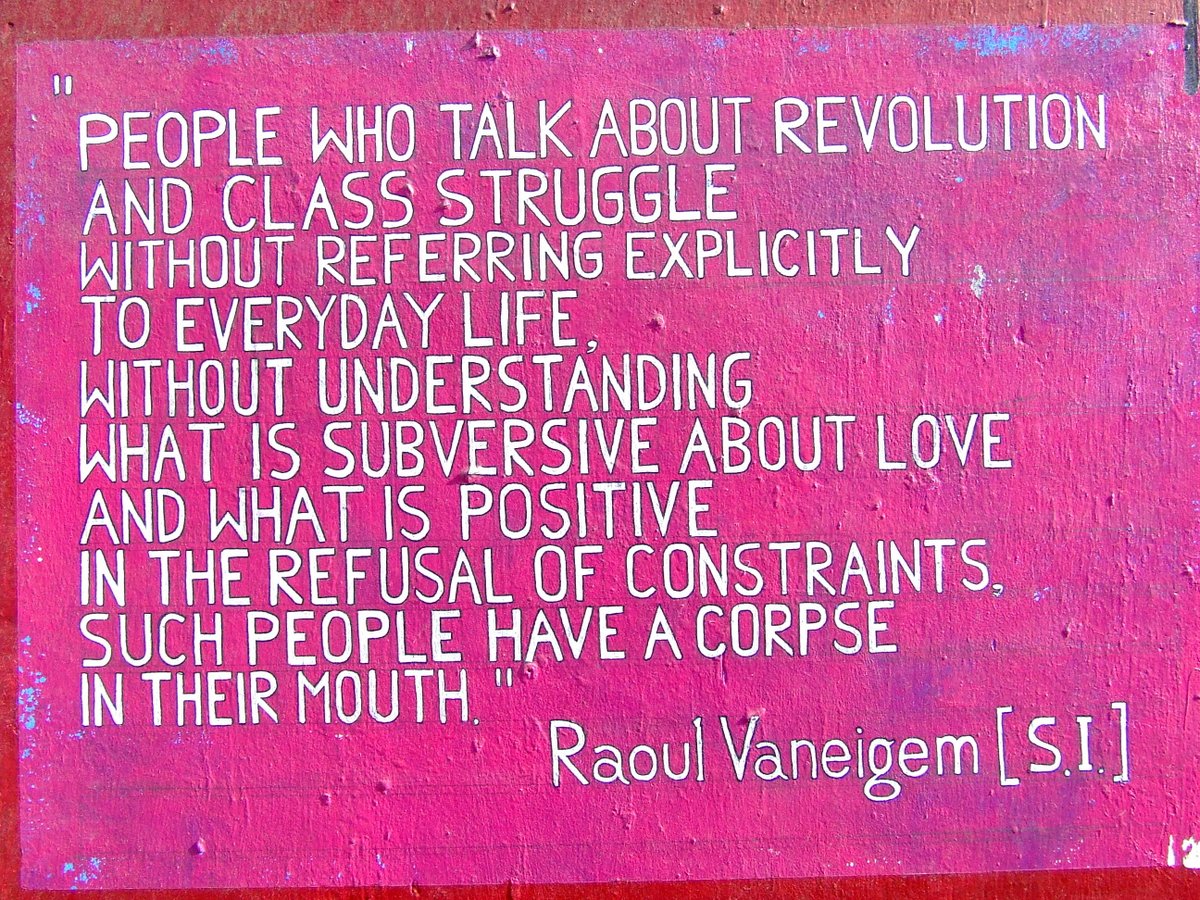 Firstly, fair en0ugh.  That’s their privilege.  Secondly, they always wanted Corbyn out; they never thought he could win.

Unfortunately for the PLP, Labour leaders are democratically voted in by the members.

I re-joined Labour because Corbyn offered a sense of hope: something different – progressive socialism that listens to the people – to the members.  I tore up my membership after voting the smiling son of Thatcher, Tony Blair, in for the sole reason of GETTING THE TORIES OUT!

I believe the membership are solidly behind Corbyn.  I believe he has been bullied, lied about, betrayed day-after-day by sniping and constant leaking of information to a Right wing press only too desperate (like many others) to get Corbyn out.  I believe the media (including the disgraceful BBC and Guardian) are, like many MPs on all sides, only interested in a “leader” who will tow the party (read status quo) line.  I believe that this hatred and oppression of Jeremy Corbyn not just inherent within the UK political elites (including, of course, the New New Labour elite) but also (perhaps more so for they are the driving force) the global libertarian ultra-neoliberal elite – the same people who are gleeful at having convinced those most likely to vote for socialism (or, dialectically, for fascism) – the poorest and most disenfranchised in our society – that Brexit was a popular revolt – a peasants’ uprising!  Instead, the Leavers voted for racism on the streets and in the media, xenophobia in every particle of air we breathe, fragmented and warring communities, displacement, and MUCH DEEPER AUSTERITY MEASURES.  They bet on all sides, don’t worry about them.  They want division and powerlessness.  It’s VERY good for business.

Little surprise these people hate Corbyn.  He stands against austerity, for social justice, for human rights, for a socialist democracy of the people, for the people; against war, against neoliberalism, against global elites.  So do I.  Corbyn is the sort of different “leader” we need right now: a democratic socialist.  I believe in individual responsibility and collective solidarity, NOT “strong leaders”!  So when I hear, we need “strong leadership”, I hear, DO AS YOU’RE TOLD, COMPLY, FALL IN LINE, WE KNOW BEST!

There are many in Labour, in the UK, in the world, who DO NOT WANT a socialist government of the people.  But we who believe in fairness and equality MUST STAND FIRM.  We must KEEP CORBYN.

And as for the increasing attacks on socialists, Marxists, Lefties, Leftists, whatever, please understand that, contrary to the Blairite unelected peer Mr Blunkett, Marxists are not out-of-touch with the people or unfit to govern.  We are many.  We are committed to exposing the exploitation and colonialism that is the life blood of neoliberal capitalism.  We are committed to fighting, as activists, for equal rights, for workers’ rights, for social justice, for fair taxation, for environmental justice, for housing justice; and against racism, fascism, sexism, war, injustice, austerity, more.  We fight for these things, alongside other socially progressive people and groups, in solidarity because we believe in hope, togetherness, fairness and justice – in real democracy and freedom.

There are many now saying that we need a return to centrist politics, to New Labour Blairism.  They think this will win back those most disenfranchised and affected by years and years of Tory austerity, preceded by an extensive period of Blair’s not-so-soft Thatcherism.  Many of these people did very well during Blair’s golden age; and ok during Tory austerity.  Fair enough.

But please don’t attempt to overthrow Corbyn undemocratically (as has, effectively, been done) and please do not attempt to turn our legitimate struggle for hope and freedom into some form of Left wing “lunacy”!  We are entitled to our beliefs and we will fight for our voices to be heard and for a socially democratic government in (I hope) coalition with other progressive voices and parties, just as you are entitled to oppose us.

Many of us have been fighting fascism, racism and anti-immigrant sentiment for many years ON THE STREETS, ON SOCIAL MEDIA, IN OUR DAILY WORK, IN OUR COMMUNITIES.  Have you?